A 144-room Marriott Residence Inn will be built on Forbes Ave. next to the Skyvue apartments, also under construction, by the MWK Forbes II team. Construction on the $20 million hotel is expected to begin fall of 2015 (pending city approvals). Plans call for an opening by the end of 2016. David Cocco, president of North Star Lodging and Development Inc., has partnered with Massaro Corp., the hotel’s general contractor; project architect Tasso Katselas Architects; and commercial real estate firm Hanna Langholz Wilson Ellis.

Pittsburgh has received the 100 Resilient Cities honor from the Rockefeller Foundation!

The Rockefeller Foundation has announced the cities it has chosen for the “100 Resilient Cities” honor, Pittsburgh being among the select few!  This honor is awarded to cities “that are ready to respond to the social, economic and physical shocks and stresses that are a growing part of the 21st century.”
Out of the 350 cities that applied, only 35 were named for this prestigious accolade.  To learn more,click here!

Sushi Fuku made its television debut on CNBC’s “The Profit” 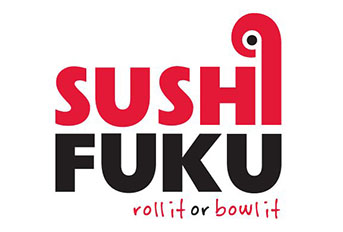 Congratulations to Ting Yen, OBID Board Member and owner of Sushi Fuku!  Sushi Fuku was featured on “The Profit” as an example of a cutting edge restaurant that provides customers with an excellent experience.  Click here to see a clip from the show! 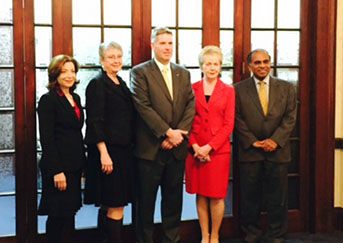 On Monday, December 15th, history was made as Oakland’s five newest leaders took the stage at Alumni Hall to celebrate the 175th anniversary of the Oakland community and discuss their visions for Oakland’s future.

OBID and OTF would like to thank their many incredible community partners who came together to make the Oakland Leadership Celebration such a success.

More young, college graduates are choosing to settle in Pittsburgh! 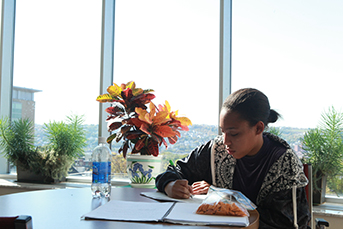 According to a report published by the City Observatory, Pittsburgh is attracting an increasing number of young, college graduates.  In fact, from 2000-2012, the number of college graduates aged 25 to 34 residing in Pittsburgh increased by 29 percent!
Our incredible universities in Oakland (CMU, Pitt, and Carlow) draw this age group to the area, and with all the fantastic things Pittsburgh has to offer, it’s unsurprising that they don’t want to leave!